The type of film scanning machine used for your 8mm, Super 8, 16mm or 35mm film conversion will have as much of an impact on the quality you receive as the resolution of the scan itself will. For example, if you wanted to digitize a photograph and tried doing it two different ways. You first put the photograph down on a table and took a picture of it using your smart phone camera. Then you took the picture and scanned it using a flatbed scanner. If you compare the two side by side on your computer it will become really obvious that the flatbed scanner produced a digital image as good as the photograph.

The same goes for scanning your 8mm, Super 8, 16,, or 35mm film. The real-time and frame by frame machines are using a camcorder to take a picture of your film. The motion picture film scanner and Datacine machine are scanning the film. The results will be significantly different. 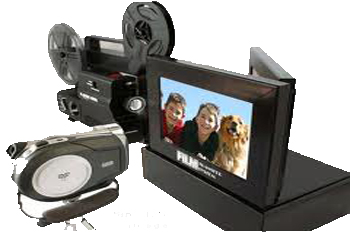 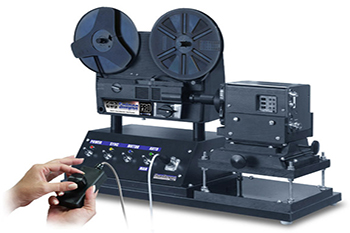 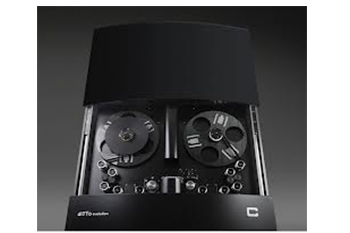 Even though resolution is important, you’ll find that the more expensive the machine is the better quality you will get from it. Just like in the old days the saying was that you get what you pay for. That’s true whether you have it done locally or sent somewhere else.

there are many different types of professional film scanners made between 1980 and the present day. They range from the Rank Cintel to the Spirit to the ARRI scanner.

Your film has probably color shifted as well and all movie film had film grain (tiny dots) on it. So, you want to look into film restoration to help make your film look as good as it can.