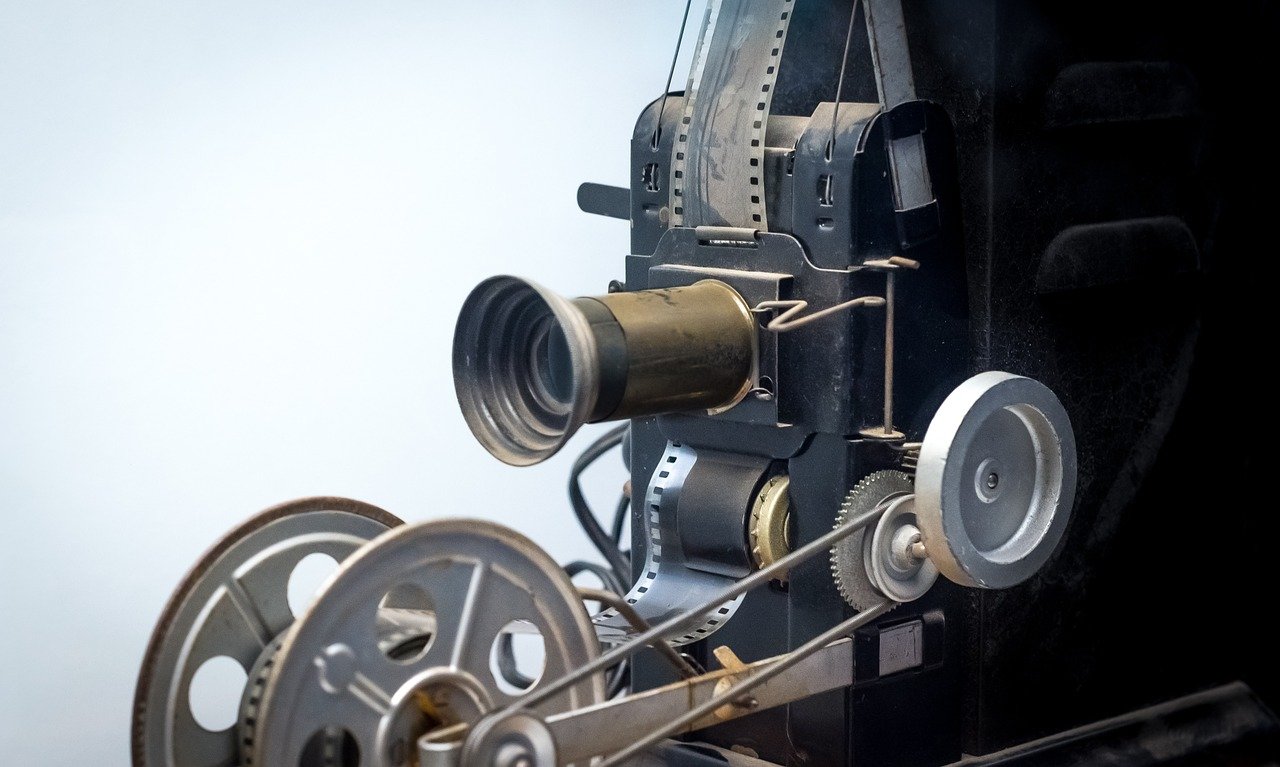 How to Transfer 8mm to DVD

Transferring 8mm film to DVD can be a time-consuming, expensive and complicated task. Most people are willing to search for an 8mm film conversion company that can do it for them while others want to try it themselves.

In either case, you want to sit down and think about the importance of your film to yourself and your extended family, what skills and equipment you have or are willing to buy, and how much time you have to invest in the 8mm film to DVD project.

For most people, time, skills, and/or equipment are the issues that cause them to search out a company that can do it for them. Before you do that, you need to understand what type of 8mm film to DVD processes there are and which one best fits your needs and budget.

Before we jump into the different 8mm film to DVD processes, let’s go over some basics. Video has several characteristics that determine how good it is. One of the most important characteristics is the number of lines of resolution. The resolution determines how detailed and sharp the video is. If you’ve ever watched a standard definition (SD) video channel on an HDTV and then switched to the high definition (HD) version, you notice that the HD version is much sharper and detailed. The reason is that standard definition video has 480 horizontal lines while HD has 1080 lines.

In addition to resolution, the type of film transfer is equally important to the final video quality you receive from your 8mm film to DVD transfer.

There are a few basic types of 8mm film to DVD transfer processes. More than 95% of the companies out there today use a real-time transfer. That is, they capture the film at the same speed that the film normally runs at using a camcorder. There are several ways to perform a real-time 8mm film to DVD transfer. Some shoot the film on a screen and record it with a camcorder. Some use mirrors and a camera. In general, any type of real-time transfer will result in a video that is 30-50% worse than the film’s current condition.

A second and much newer 8mm film to DVD transfer process is called frame by frame. A frame-by-frame process means that each 8mm film frame is captured like a separate digital picture. This process still uses a camcorder, but it is using it to take a picture of each frame of the film. This does produce better quality in the end. A frame-by-frame process will result in a video that is 20-30% better than a similarly configured real-time process.

The ultimate film transfer process uses a professional film scanner. Instead of using a camcorder to capture the film, a scanner is used to scan the film. As you can imagine, scanning a photograph will give you much better quality than using your camcorder to videotape a photograph.

So, at this point, you’ve learned that film transfers can capture at standard definition (480 lines) or high definition (1080 lines). You’ve also learned about the 3 different types of film transfers being used today. In order from least to best quality we have:

The film transfer processes above are the basics types and do not include any restoration by themselves. Because over 90% of the old movie film we see needs restoration work, you may also want to consider companies that can do film restoration work after the film has been digitized.